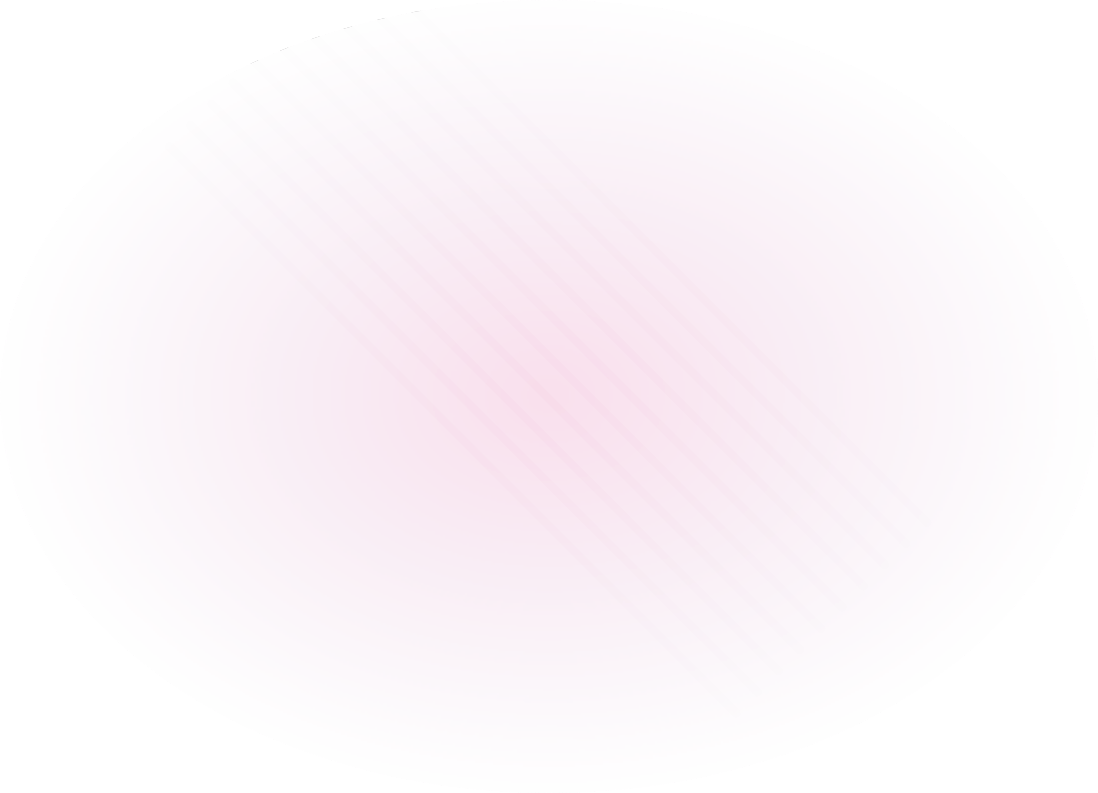 The Medicare Access and CHIP Reauthorization Act of 2015 (MACRA) has been in effect for nearly three months, but many physicians are just now beginning to understand the implications of the final rule and how to successfully comply with MACRA requirements. So, what is MACRA? Put simply, MACRA ended the much-maligned sustainable growth rate formula and introduced a new system for paying physicians and other eligible clinicians based on their performance.

To find out more about MACRA legislation and how providers should think about it, we spoke with Pamela Ballou-Nelson, RN, MSPH, PhD, a senior consultant with the MGMA Health Care Consulting Group. Ballou-Nelson, who has more than 30 years of experience in healthcare leadership and consulting, shared her top five takeaways from the law.

It’s a common misconception that MACRA healthcare initiatives began in 2015, Ballou-Nelson says. Although that’s the year the act was signed into law, she argues that it is actually the next logical step in a long continuum that began nearly two decades ago when the Institute of Medicine released To Err is Human, followed by Crossing the Quality Chasm. The two landmark reports are widely viewed as the launching points of the healthcare quality improvement movement.

“I always tell people that we’re on a journey to value that began a long time ago,” Ballou-Nelson says. “The first generation laid out the vision and the next one focused on operationalizing it and deciding what it should look like.”

Although MACRA’s provisions apply only to Medicare payments, commercial insurers will likely take note and model their value-based initiatives on the federal program.

“Commercial insurers like to watch and see what kind of heat CMS gets, as well as what works and what doesn’t,” Ballou-Nelson explains.

In fact, CMS stated in the MACRA legislation that it plans to eventually extend its value-based efforts to Medicaid and Medicare Advantage and, at some point, to bring in commercial plans. “MACRA is a signal that public and private insurers are united in the move to value-based care,” she says.

Ballou-Nelson says many of the physicians she speaks with are under the mistaken impression that MACRA is tied to the Affordable Care Act (ACA) and will be delayed or repealed by the new administration. In reality, MACRA legislation was passed with wide bipartisan support in 2015 and is not attached to the ACA.

“I tell them, ‘It’s here to stay so start now,’” she says. “It takes time. Practices need to think about their priorities, how they will measure, what templates to build—it’s a lot of work. The longer they delay, the harder it will be.”

Additionally, practices that drag their feet will end up missing out on commercial contracts focused on value because they won’t have the systems in place to participate, she adds.

Clinicians can avoid MACRA penalties and stay budget neutral in 2019 just by reporting on something in 2017, such as one Merit-Based Incentive Payment System (MIPS) measure or one improvement activity. That has led some practices to look for a measure—any measure—that can keep them from receiving a penalty.

While that’s understandable, it’s not the right approach, Ballou-Nelson says. Instead, clinicians should use this transition year to really think about their quality goals and work to put the right systems in place to capture the data.

“If you just submit one measure, you can avoid the penalty but it won’t do much to prepare you for the future,” she cautions.

Leverage Your Patients to Help You Meet Measures

One of the reasons why physicians perceive MACRA requirements as burdensome is because they think they have to do it all themselves, Ballou-Nelson explains.

“I think a lot of them don’t understand how much data can be entered by patients,” she says. “There are many measures that can be captured through patient surveys and other tools, and that means a lot less work for the physician.”

As an added bonus, administering screeners and assessments to patients helps them become more engaged in their care, she says. “As patients become more activated and involved in self-management, I think we will see a lot more reliance on patient-reported data.” 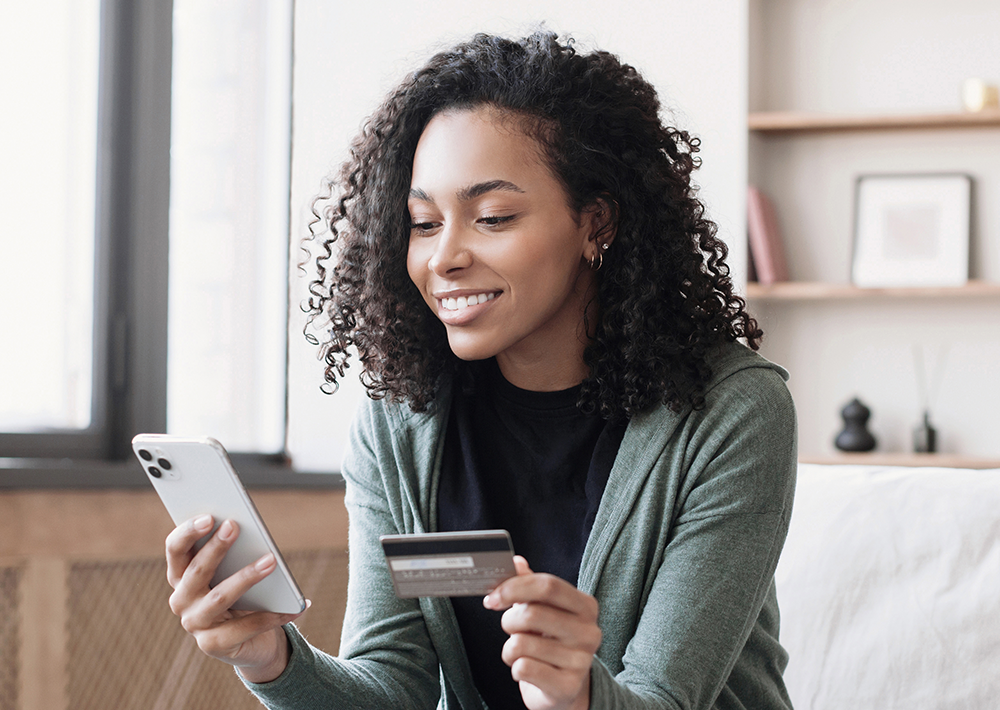 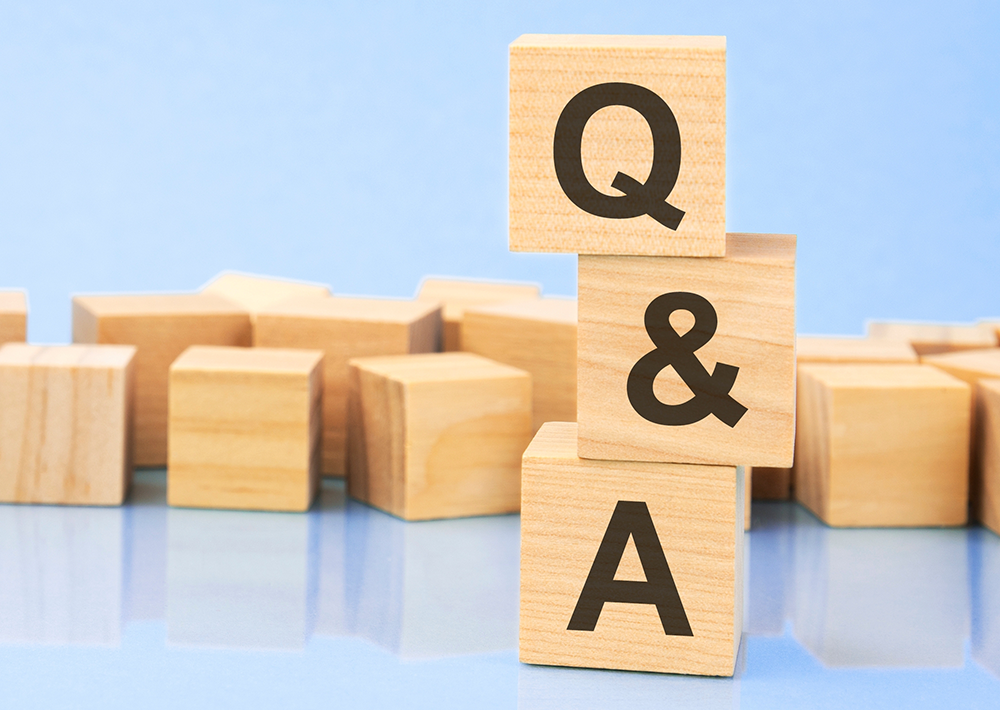 How to evaluate a healthcare software vendor’s quality of support